Original ad:
i am 17 years old and looking to buy my first car! if you have a good, cheap and reliable car for a student please let me know. thank you!

I saw your ad and have a great car for a young driver such as yourself. I am selling my beautiful 1992 Toyota Camry. This car is almost perfect. 148,342 miles on it. I need to go to Wawa tomorrow, so that mileage might change. I'm estimating it will be somewhere around 148,347 miles. If this is a problem, let me know and I will ride my bike to Wawa.

The car has a few MINOR problems but nothing too bad:

- The ashtray is stuck shut from when I accidentally spilled a beer on it. I think there is like $2 in change in there, so if you can open the ashtray, it's all yours.
- Due to a bad trip in Philly, I no longer have a radio. I run an old boom box through the cigarette lighter, however, and it sounds great. It is a 1986 Sony Cassette player. I'll throw in a Raffi cassette tape for an extra $10. The tape is Raffi in Concert with the Rise & Shine Band, and is an excellent album.
- The glovebox is locked and I lost the key to it, so it won't open. Unfortunately there was a tuna sandwich locked in there, and you can smell it in the car. It isn't that bad if you light some incense. I dropped a few sticks of incense between the seats, you can have them if you find em.
- The hood latch is broken and the hood will occasionally fly up and hit the windshield while driving. The windshield is currently cracked from the last time this happened, but the crack isn't that bad. In fact, it helps air out the stench of the tuna.
- Needs new front and rear brakes. The ones on there don't really stop, but if you give the emergency brake a good tug it should take care of everything.
- There is a hornets nest somewhere under the hood. I have no idea where. Occasionally a hornet will blow in through the air conditioning vent, but I will include a fly swatter above the visor.
- There is some blood on the passenger seat and all over the side of the door. If you are ever pulled over and the police ask about it, just tell them the previous owner hit a deer. Don't say who I am though.
- I bought the car from someone who replaced the original horn with a freight train horn. It is really loud and I don't recommend using it, I have caused several accidents with it.

Besides these problems, this is a great starter car for any young driver! I actually call it the "ladies mobile" because the chicks dig it.

hey thanks for the offer! $6000 sounds like a little much for that car. my dad only gave me a $4000 budget, would you be willing to take that?

From Mike Anderson to joey ********
Son, you obviously have no experience in buying vehicles. When I said I was willing to negotiate, I meant I was willing to take more money for the car if you wanted to give it to me. Minimum is $6,000. Talk to your dad, and he will tell you that this car is a once-in-a-lifetime deal. He'll be pissed if he saw that you passed this up.

What the hell is wrong with you? That car is a piece of shit! Stop e-mailing my son, you moron.
Read more
0
Discuss
61 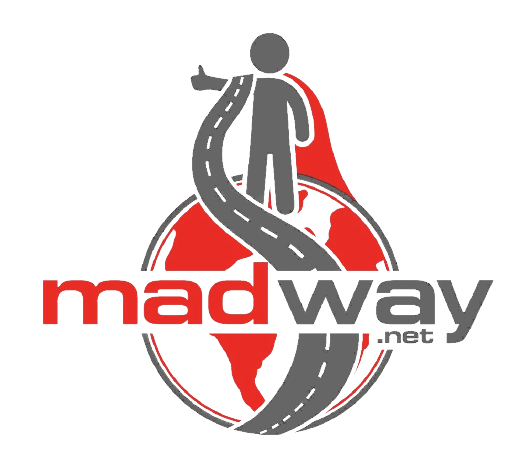 Bismo Funyuns
@MadRomas
Definitely out of my league.   🤷‍♂️ ...

Braden
@Braden
She is a strikingly attractive girl, just beautiful, gorgeous to look...

Bismo Funyuns
@MadRomas
You can tell by the look on that dudes face, he wanted to do that for...
Gallery

If you are normal, you have got to be MAD!